In 1996, i was working in a record shop in Soho called Handspun records, and the year before, the boss of the store, was in Long Island to stay with a friend. This friend gave the boss of the shop a mix tape of his homeboy called DJ EV titled " DJ EV LIVE FROM LONG ISLAND" This tape was dope! I'd never heard of DJ EV before, and this dude was so fast, and smooth....kinda like Stretch Armstrong meets Tony Touch, meets Roc Raida. So DJ EV started to blow up....was heavily down with the Def Squad..did about 4 SICK mix tapes one with Stretch Armstrong, and a few years later this one with Funk Master Flex from 1998.

When he was making this mix tape DJ EV was in London, and my boy DJ Semtex new him, so he bought him round to my yard, for a practise session. Now EV was kinda a big dude, but i was blown away at how tight he was on the tables. I remember he was juggling Dance to the drummers beat.....dude was murdering it...i mean totally killing it.....AND I VE GOT IT ON TAPE.

So the last i heard of DJ EV was that he got into ring tones early and made loads of dough?? Hope that's true. DJ EV SALUTE!!

I don't mind people taking my downloads and post them on there blogs but when they are writing about uploading the tape themself that's too bad. Only take credit when credit is due man. Don't let people believe you uploaded this tape.
It's taken from thaoriginalhiphop.blogspot.com

MK you owe it to the bloggers community to explain this man!! What's the deal!! Can this get straightened out or what?

my man. that aint right. you cant be biting other dudes uploads and taking credit for it dog.

mk's still on his weak ass shystyness.. one of the bogus 10

Damn, that's messed up. It'd still be bad if he downloaded it from SOUL, then re-upped it like he ripped it, but he even took SOUL's link. So for him to say "So this mix that ive uploaded is, kinda heavy still" is crazy. Not only did he not upload it in the first place, but he didn't upload it at all. He just took the dude's link. DJ MK is one of the reasons people like Tapemasta only upload one side of tapes, so stuff like this just hurts the fans. 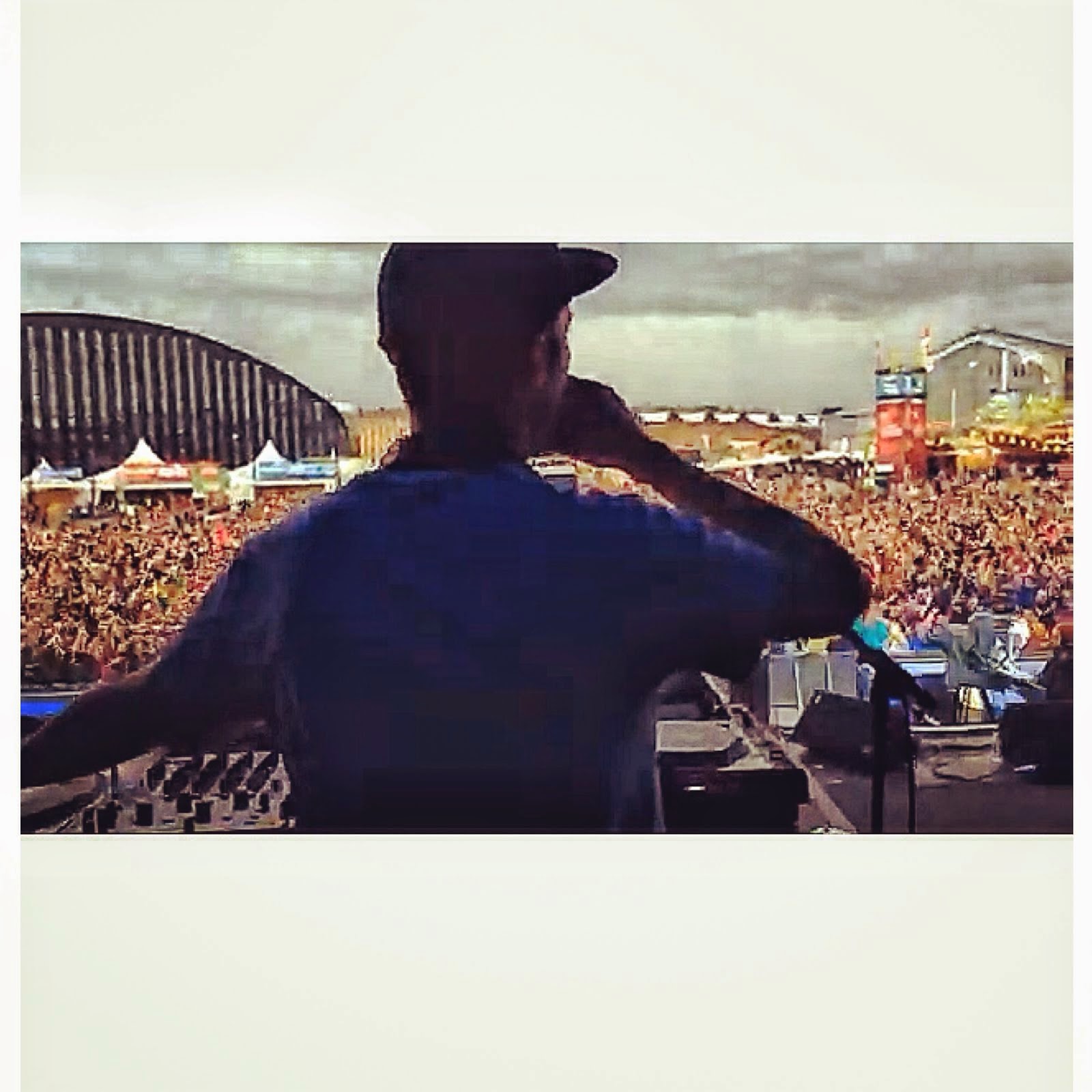 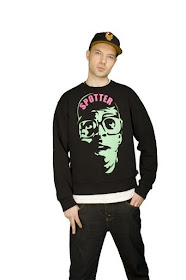 SITES AND BLOGS WORTH CHECKING